Great North Aleworks > About Us

Great North Aleworks is a 20 barrel production brewery located in Manchester, NH.  Founded by Rob and Lisa North, the brewery’s goal is simple – to craft flavorful, food friendly beers, while maintaining a fanatical devotion to quality.

Great North Aleworks has been a dream of Rob & Lisa’s for many years. Rob has been a long time home brewer and after rediscovering the craft back in 2007, he immersed himself in the hobby. Lisa was always extremely happy with the outcome, and even talked Rob into teaching her how to brew some creations of her own.

By 2011, it was time to make the dream a reality; Rob and Lisa decided that Rob would leave his day job in the IT world to pursue opening a brewery. Shortly after leaving the corporate world, Rob spent the majority of 2013 working as the first Assistant Brewer at Newburyport Brewing Company, all the while perfecting his recipes, searching for a location, and refining the business plan. 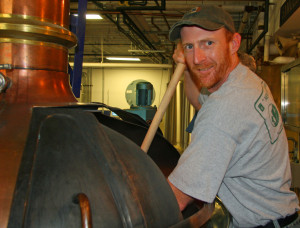 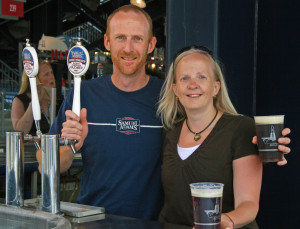 On tap at Gillette Stadium

There IS a story behind the name. First is the dedication to brewing beers with great flavor and great quality. Second is the most obvious – Rob & Lisa’s last name is North. To tie that all together, Rob & Lisa were both born and raised in Canada, a.k.a “The Great White North”. 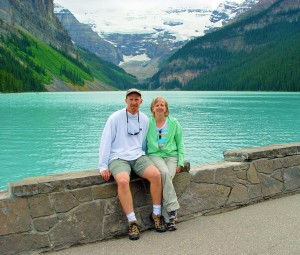